Viet Nam’s first railway line, 71kms long, was built between 1881 and 1885 to link Sai Gon with My Tho City.  Subsequently many other routes were built across the country by the French colonialists.

By 1936, the construction of a national rail network had been completed and officially put into operation, with 7 main routes connecting 35 cities and provinces.

Now, the number of main rail routes in the country has reduced to 5, with a total length of around 2,600km. The lines pass through pristine forests, over romantic rivers, near picturesque beaches and close to famous attractions. One of the most famous route in Viet Nam is Da Nang to Hue. 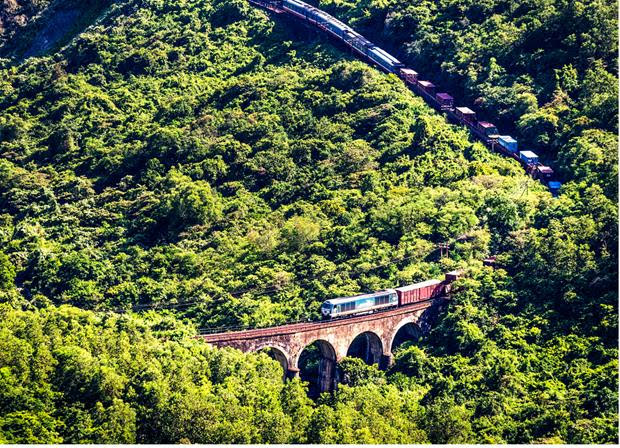 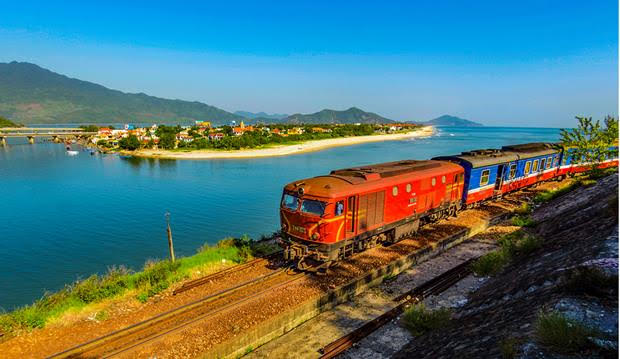 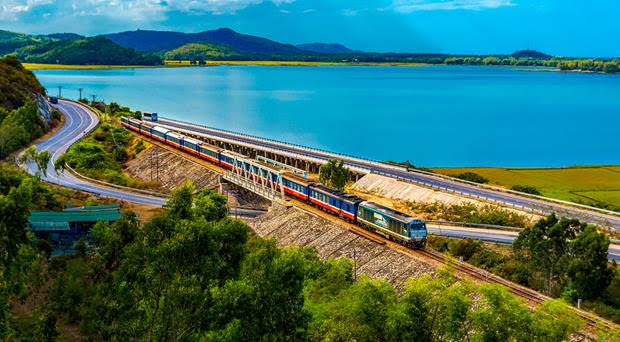 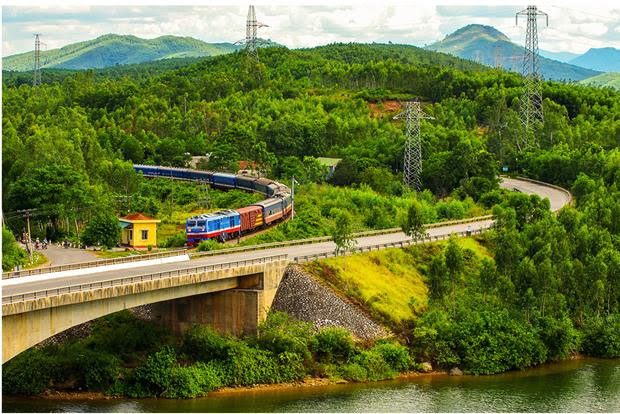 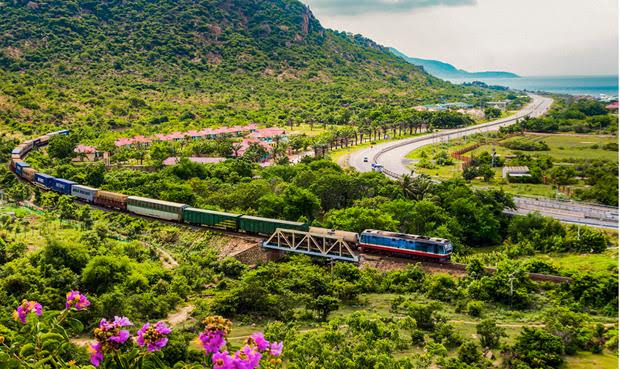 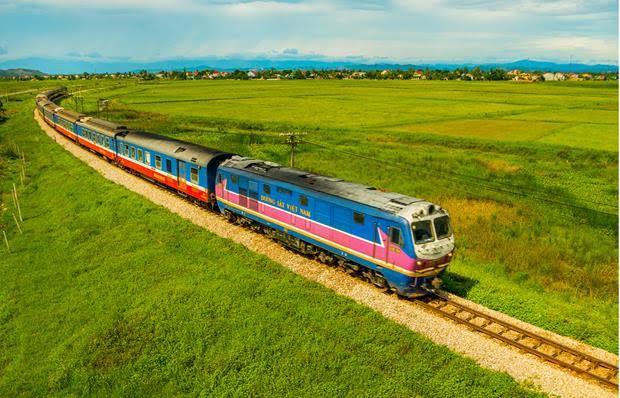 A rice field in Nghe An Province