Every big city of Viet Nam has a street named Huyen Tran Cong Chua (which means Princess Huyen Tran), and her sad love story was known by every Vietnamese person since their childhood.  She is also a part of Da Nang’s history. 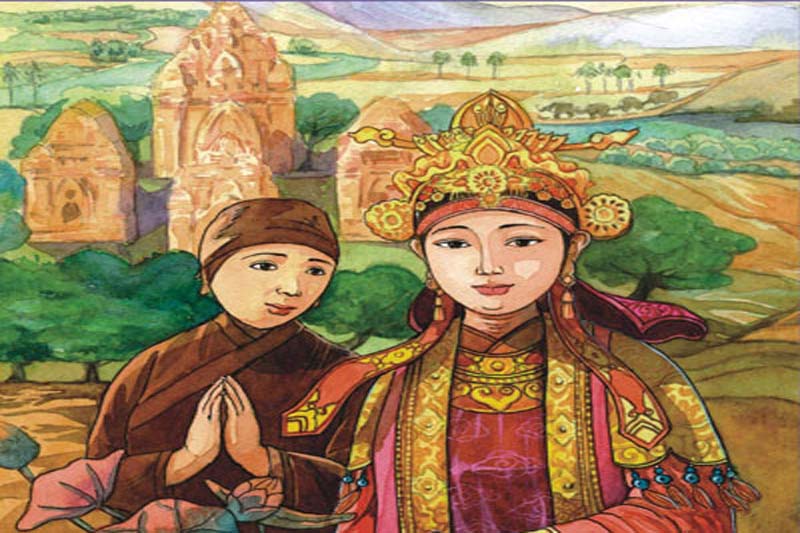 Once upon a time in Vietnam, there are 2 kingdoms, Dai Viet by Tran Dynasty and Champa by Jaya Sinhavarman III whom Vietnamese people usually call Che Man. 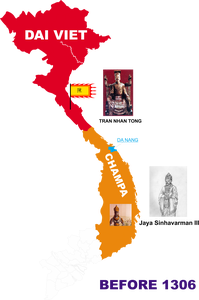 So to marry her, in 1301, Jaya Sinhavarman III king sent a lot of precious gifts as Wedding presents, but the people in the royal family didn’t accept them, even they knew that the Supreme Emperor already agree this wedding.

It’s 5 years until the Champa king willing to give 2 Districts as a wedding present, a costly love. 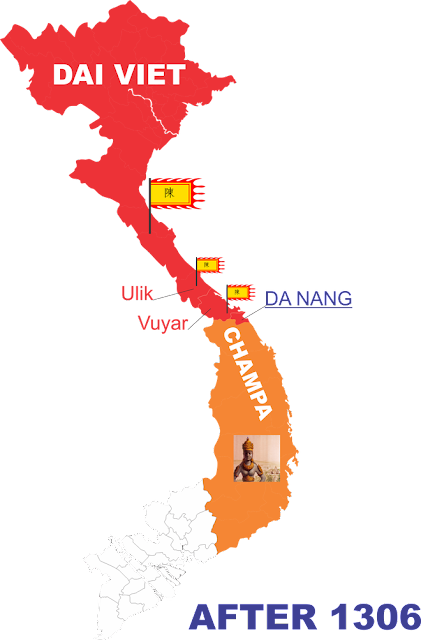 Sadly, just 1 year later, the King suddenly die and that means his wife have to be burn with him. 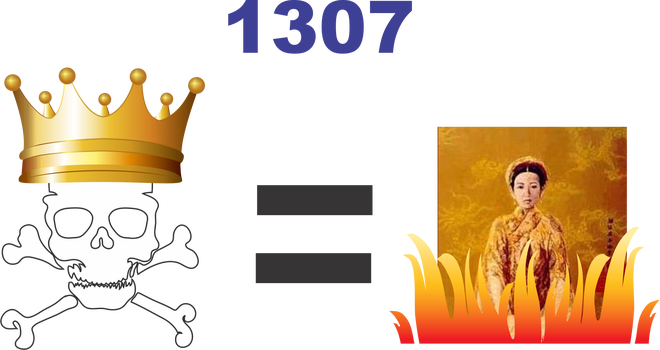 A rescue team had been sent by the King to the Champa kingdom and they sucessful rescued the princess. But nobody know why they floated on the ocean in 1 year long, people said that the princess had already falled in loved with her rescuer – Tran Khac Chung before the wedding with The Champa king. 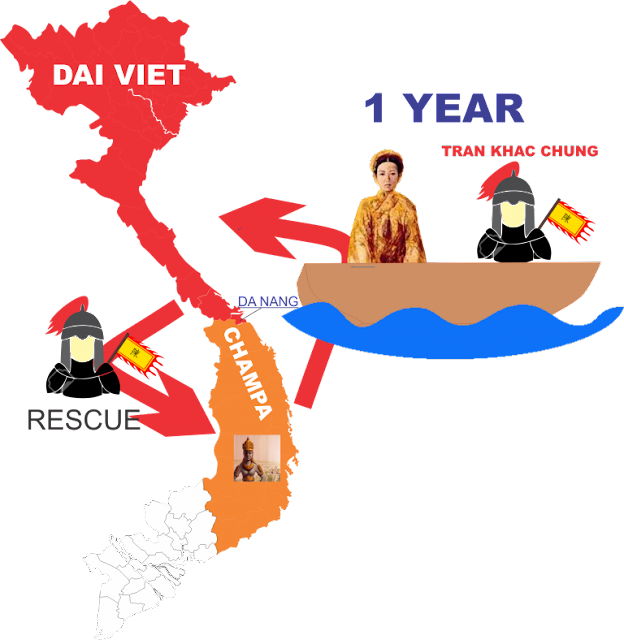 The official history books didn’t mention much about the time after that, some story said that the princess become a buddish nun, some other said that she live in the secret with her lover, no body know. Until now, history expert said that this story could be not a truth history because many reasons, but it don’t have to be true just like any legends.

Where to Stay in Da Nang