About 10km northeast of Da Nang’s centre, the Son Tra Peninsula is seen as a ‘green lung’ for the city. It also plays a vital role as a wind barrier, protecting the city during the rainy and stormy season.

The peninsula is now home to a wide range of rare birds and other animal species, including red-shanked douc langurs, crab-eating macaques, rhesus macaques, reticulated pythons, and red junglefowl.

Here are some photos of some of the beautiful bird species to be found in the over 4,000ha Son Tra Nature Reserve. 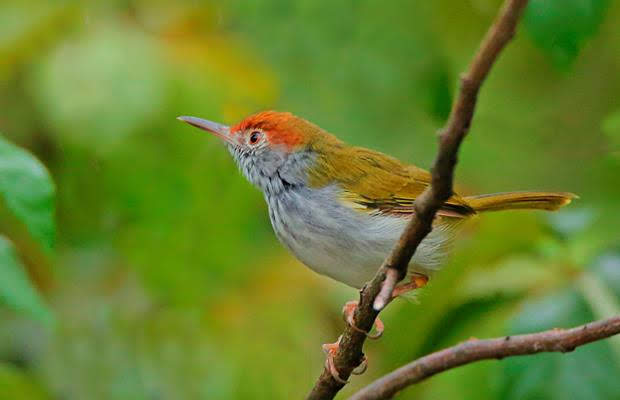 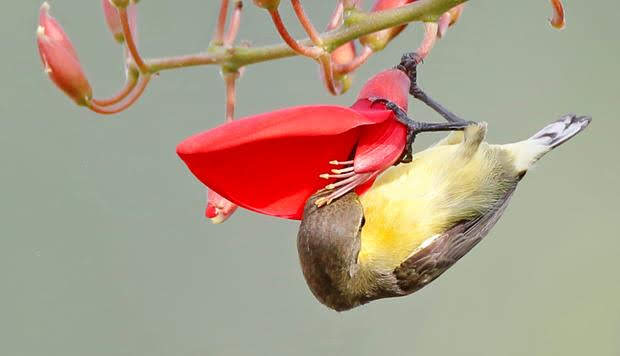 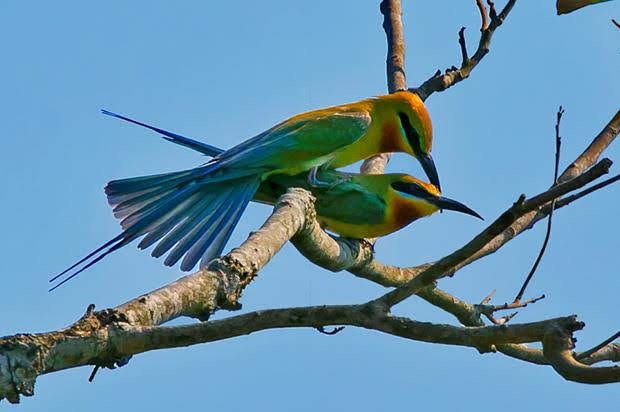 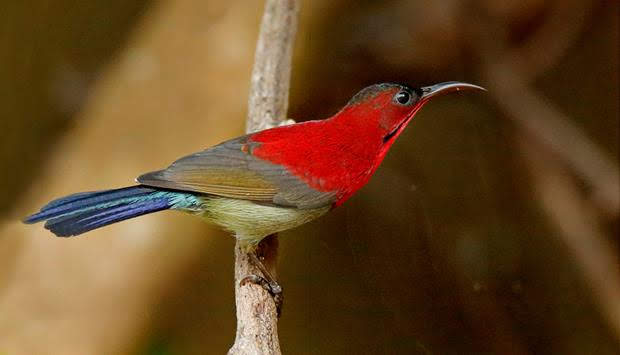 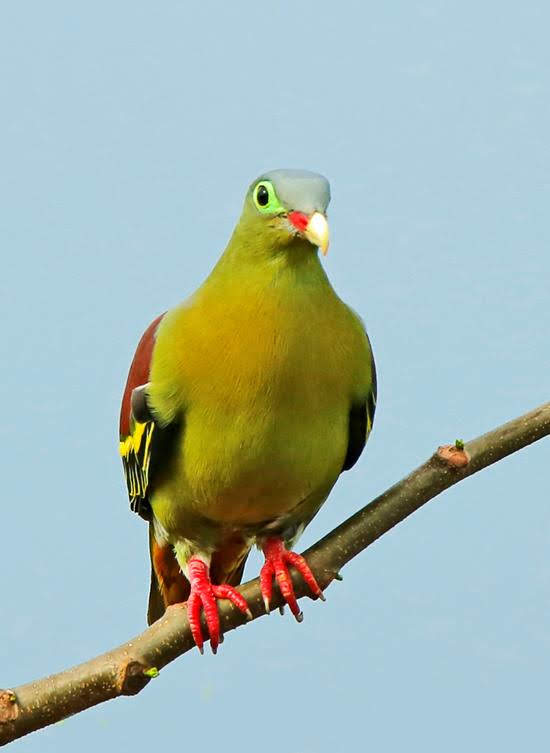 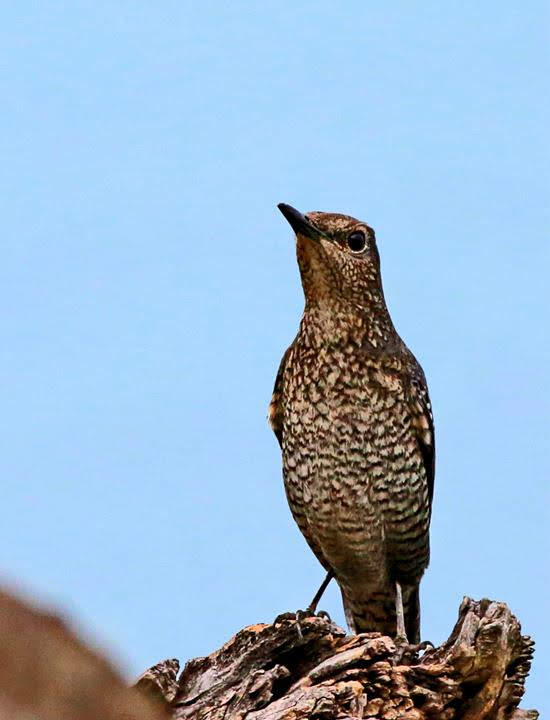 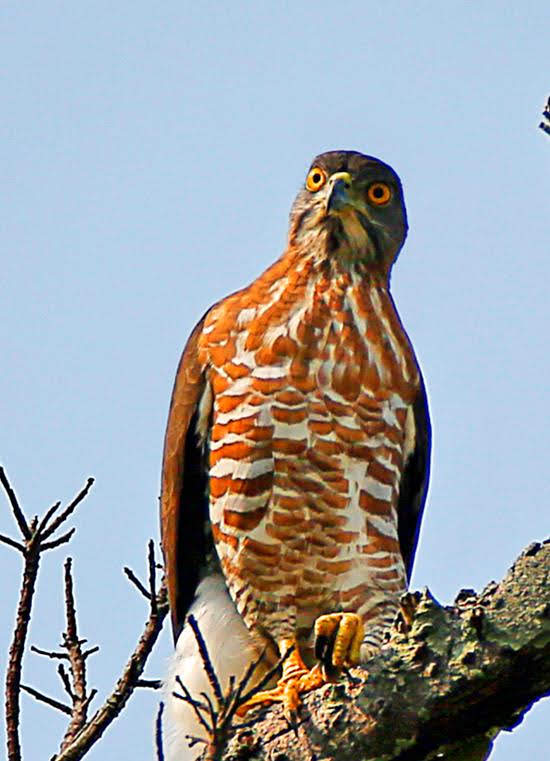