Nestled in Hoa Vang District’s Hoa Chau Commune, around 10 km southwest of Da Nang, the Phong Nam ancient village has about 700 years of history and retains many of the features of a traditional Vietnamese village.

Despite its long history, Phong Nam still boasts unique characteristics with many interesting features, including lush green paddy fields, beautiful bamboo, and pathways between over 100-year-old houses and temples, plus the lifestyles of local farmers. 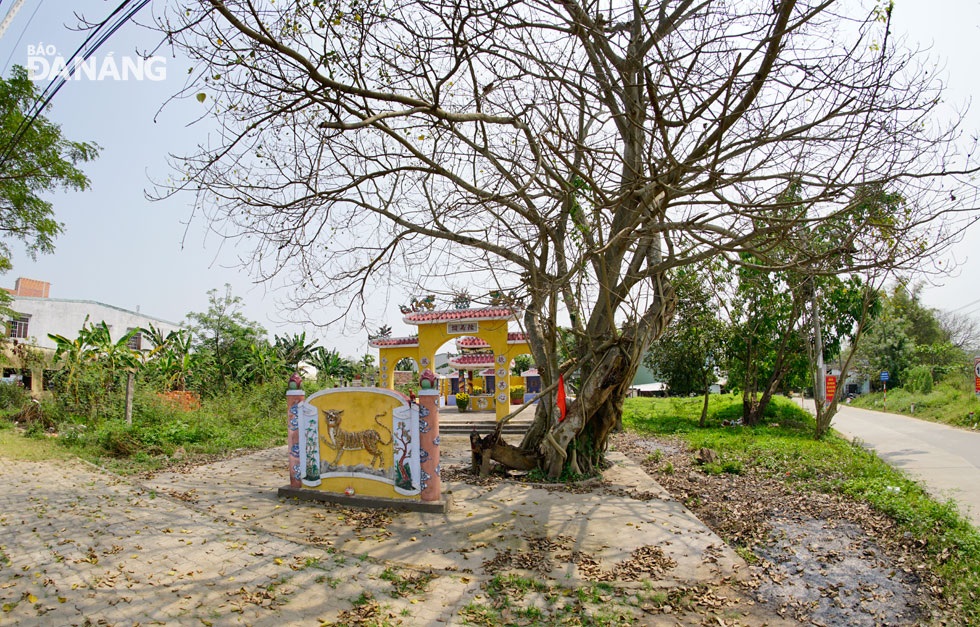 The Phong Nam communal house lies quietly under the Bodhi tree along a path leading to the namesake ancient village where Ong Ich Khiem, a talented General under the reign of the Nguyen feudal dynasty, was born. 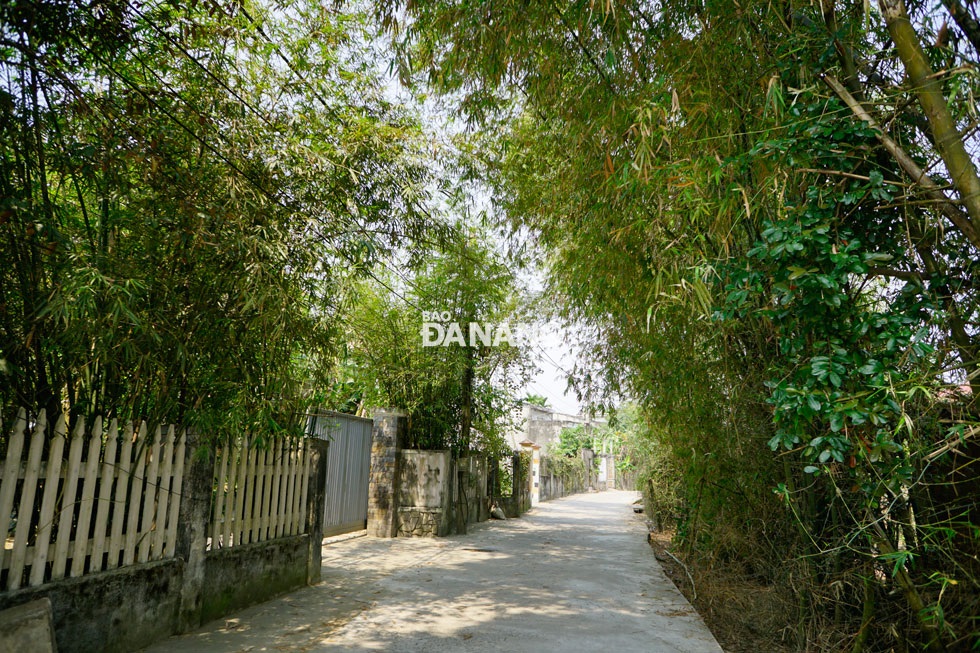 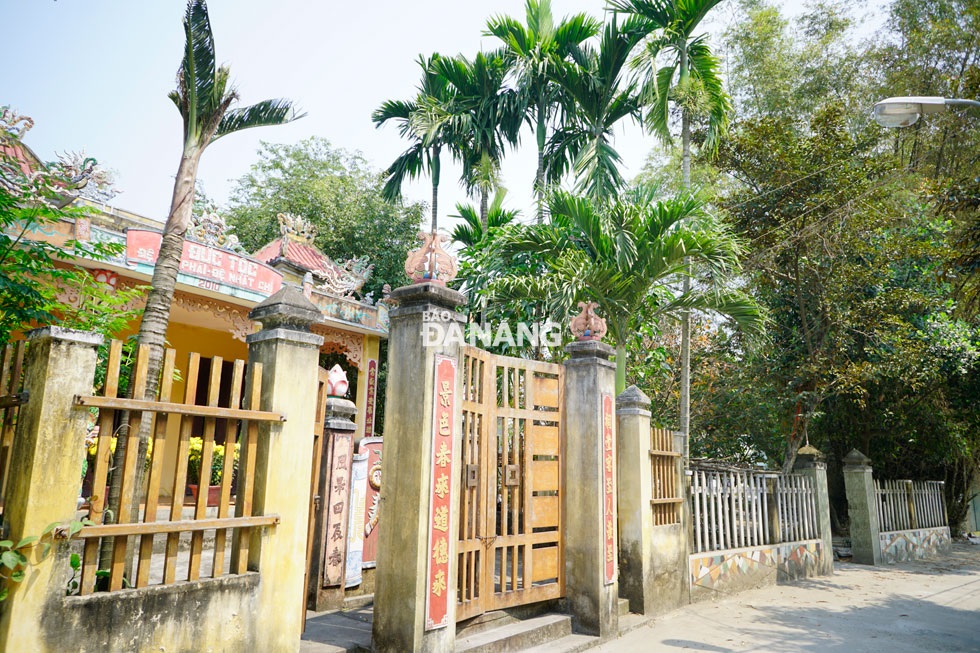 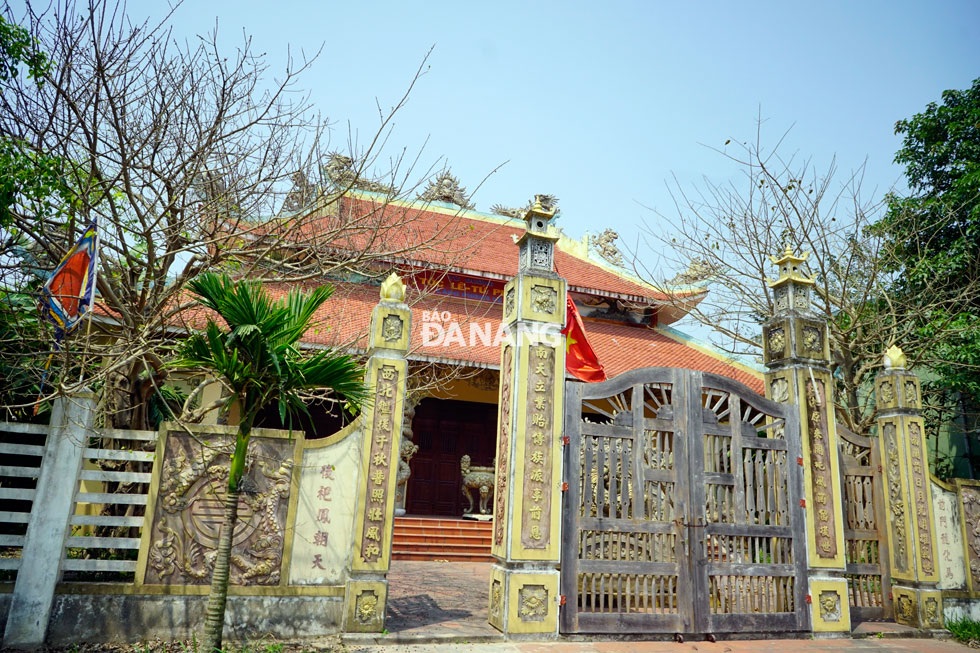 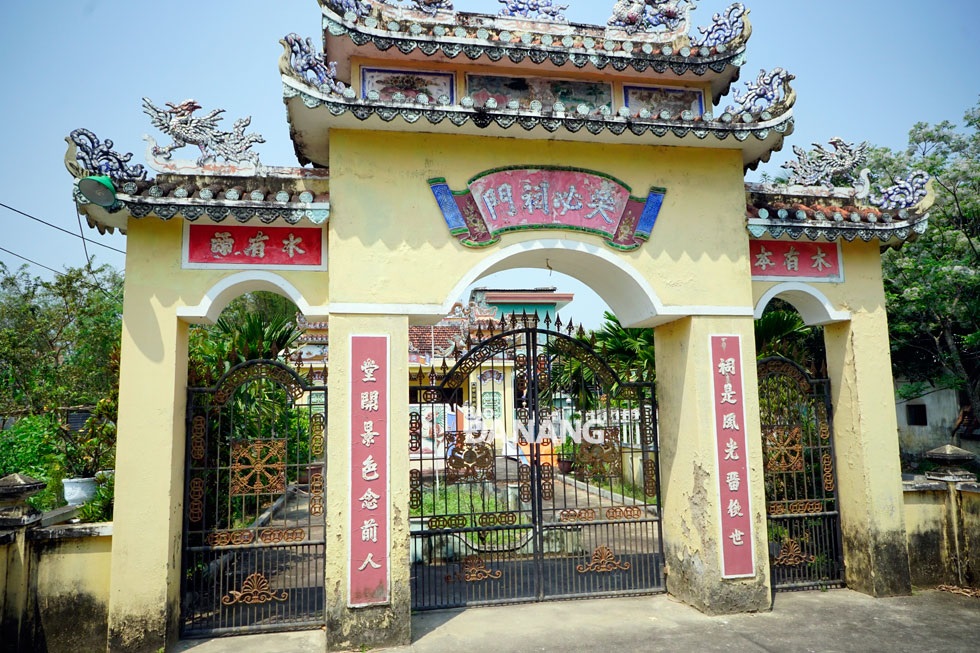 A view of the Ngo Tat Family worshipping house 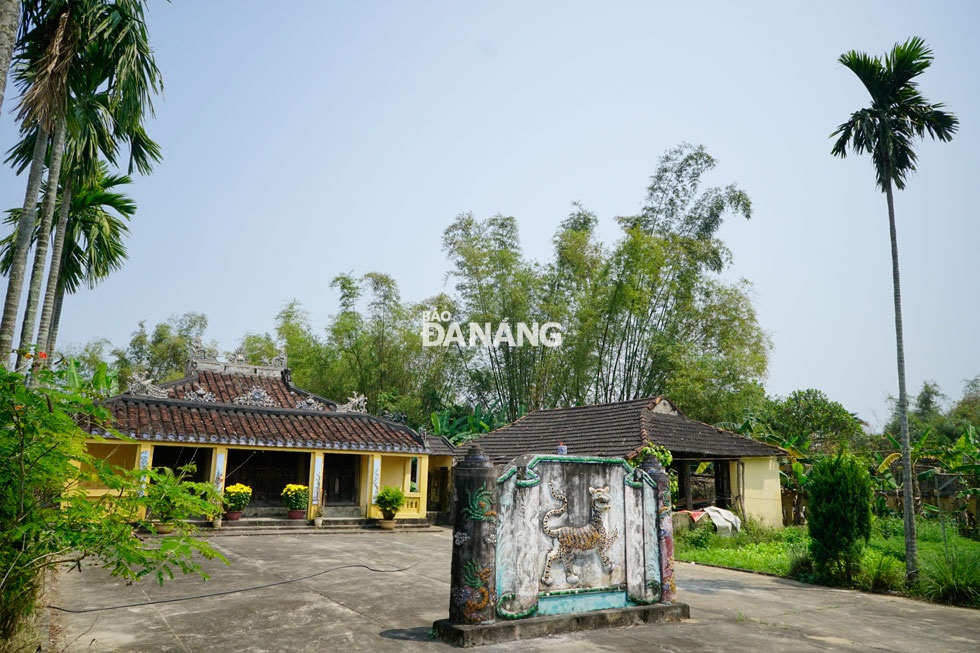 Peaceful atmosphere is seen at a house of worship dedicated to the Phong Le Village founders. The venue is one of the landmark spiritual venues of the Phong Le Village, and the ‘Dang Trong’ area as a whole. ‘Dang Trong’ (Inner Half) was an area of Vietnamese southwards expansion, later enlarged to become Cochinchina, during the 17th century Trinh-Nguyen War. 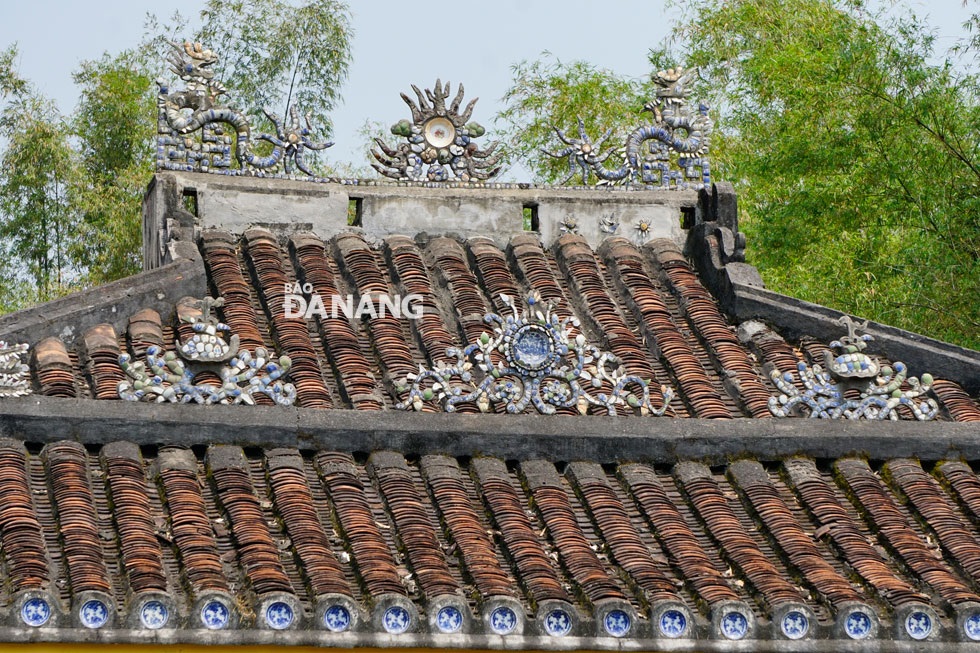 The house of worship features the unique architectural characteristics with 4 supernatural creatures: dragon, unicorn, tortoise and phoenix, amongst other subtle patterns. 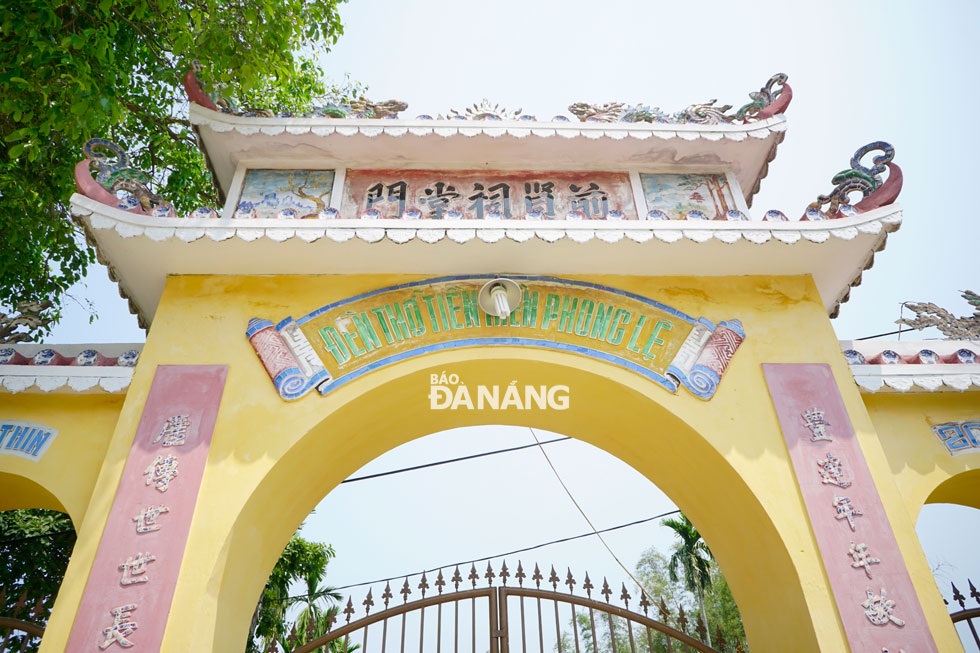 The place of worship is dedicated to the founding members of about 30 clans in total. This venue plays an important role in the spiritual, religious and cultural life of the local residents. 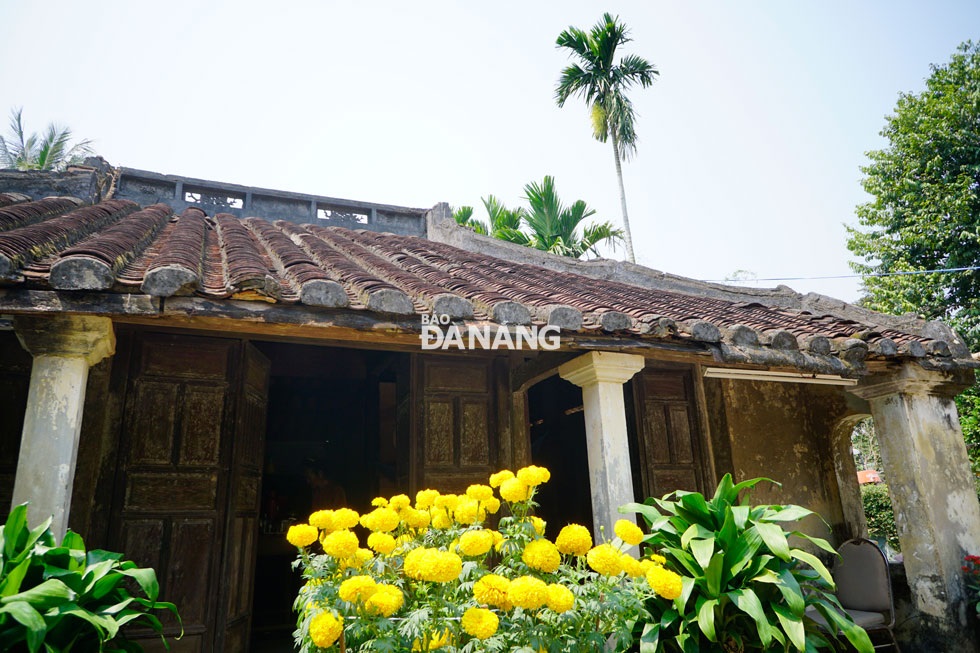 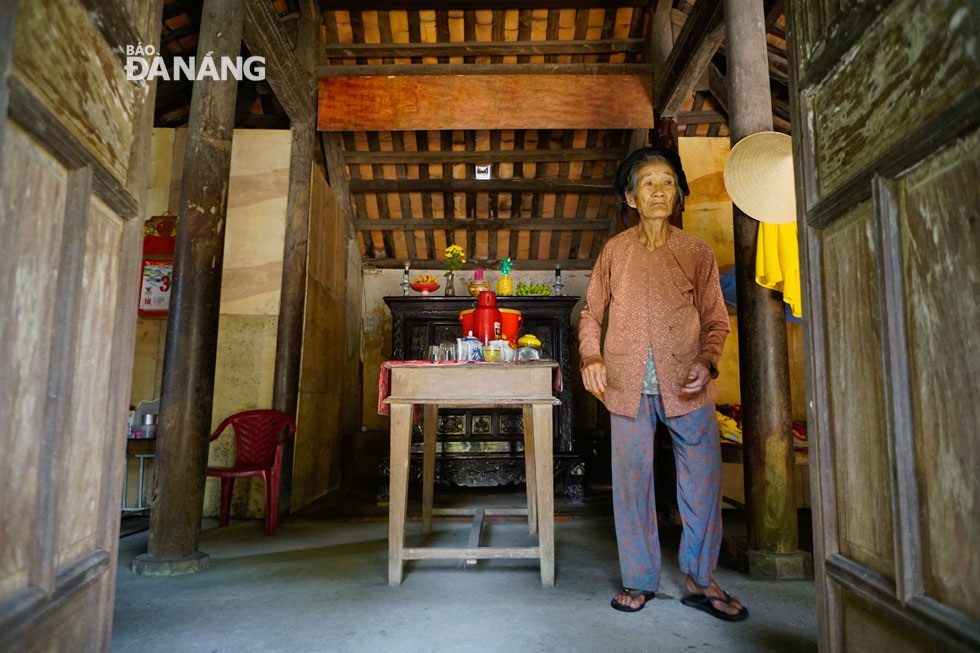 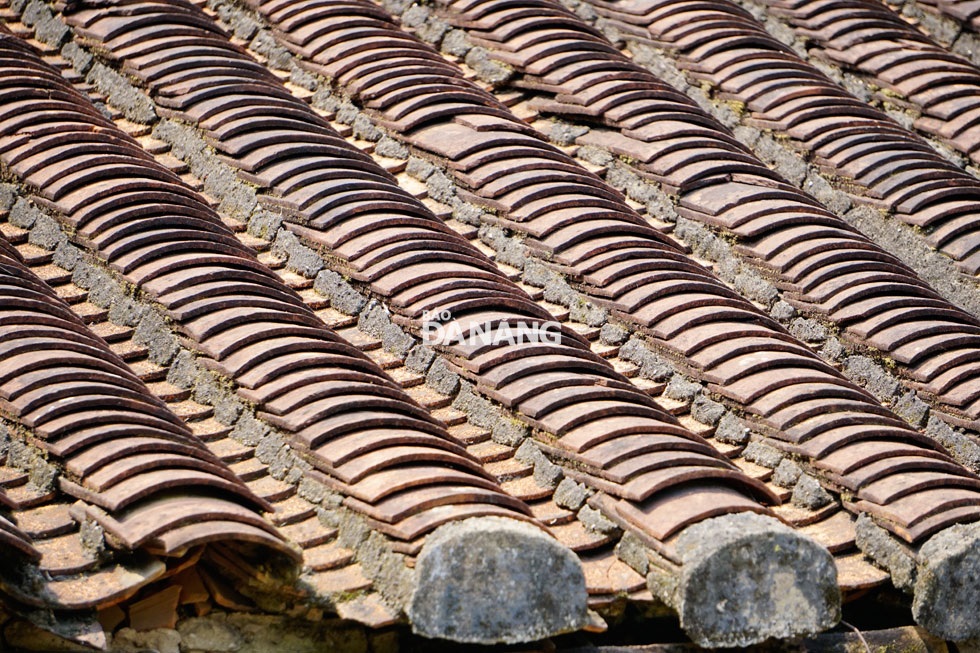 The house is roofed with curved Yin-and-yang tiles which feature the cultural communal architectural style. 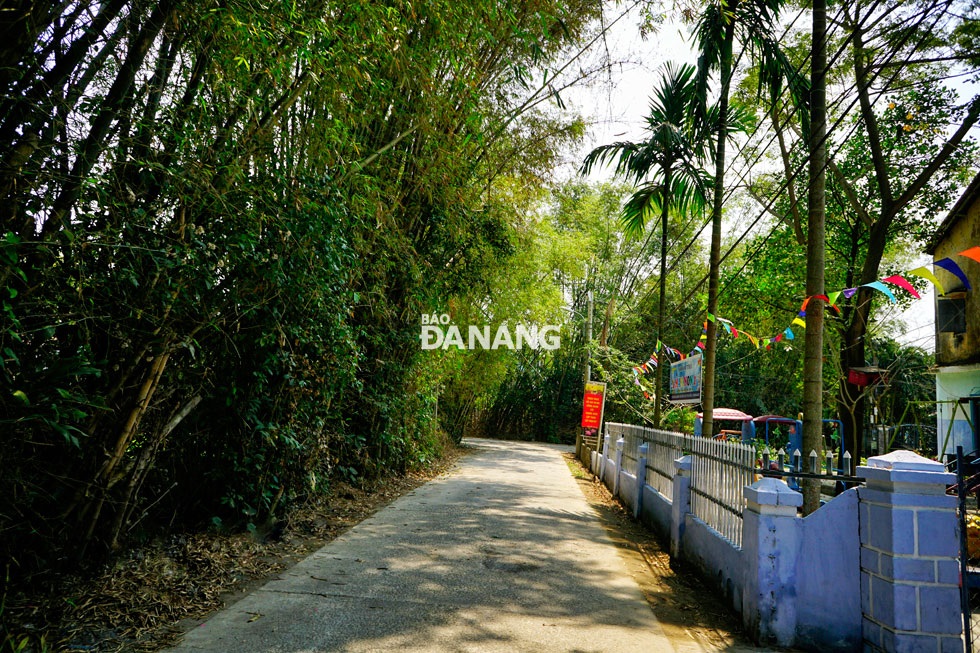 Experiencing the vicissitudes of the history, especially under the impacts of the urbanisation, the Phong Nam village still keeps intact some of the unique architectural characteristics of a traditional Vietnamese village.